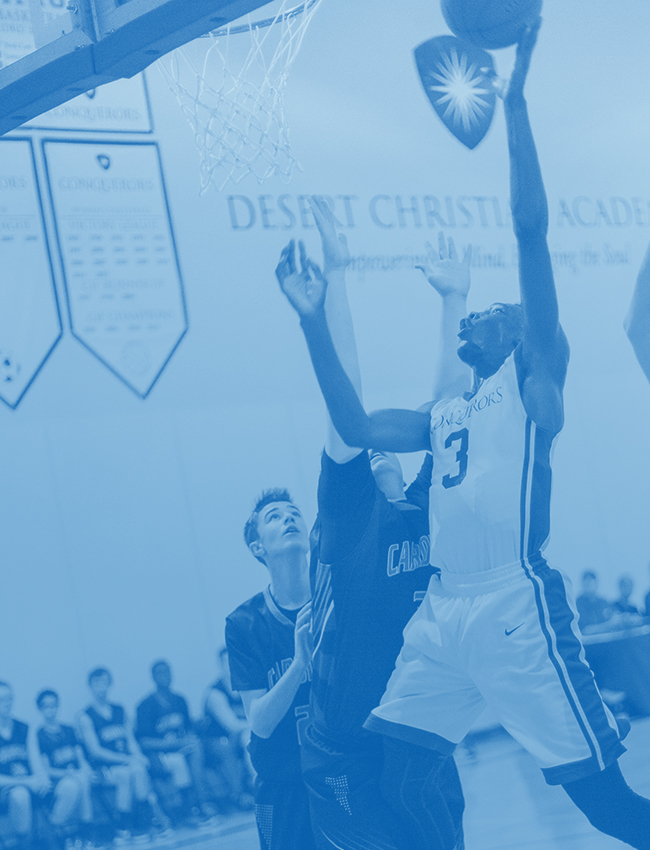 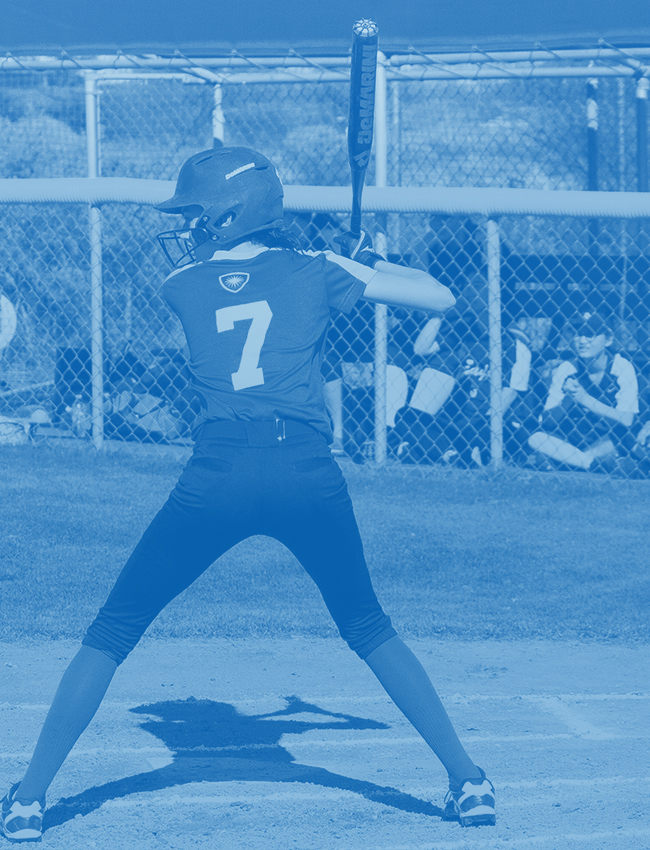 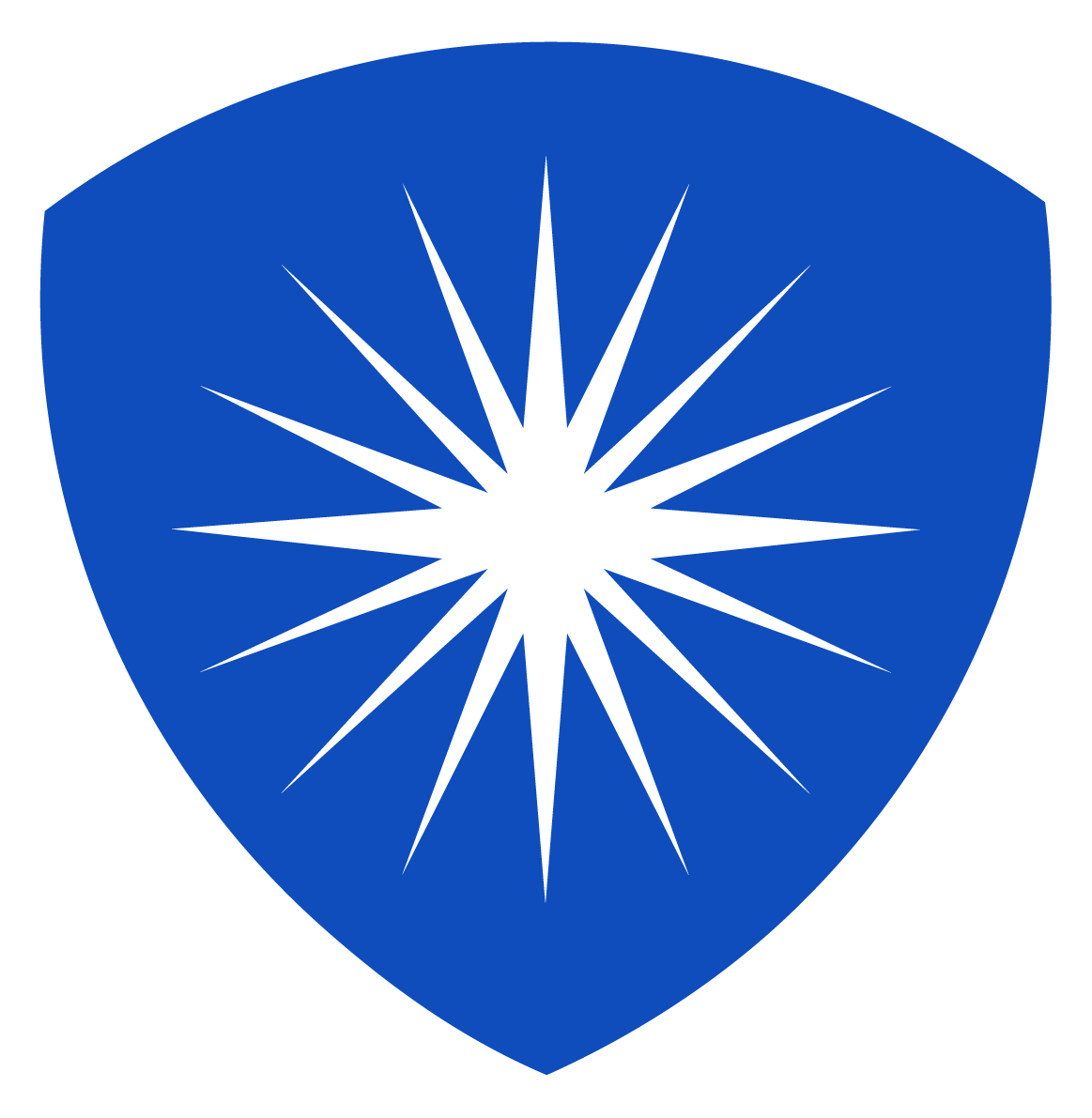 Yesterday at Palm Desert Resort and Country Club, home of the Conquerors Golf Teams, The Desert Christian Academy boys took on the Golf team in the first league matchup on the year. against the Loma Linda Academy Roadrunners.

The team did fall short this time around with a final score of 282 to 250.

The Conquerors will play the Roadrunners again April 1st at Loma Linda, and the team will have its next match tomorrow, Wednesday March 6th against Linfield Christian here at Palm Desert Resort and Country Club with a 3:30 Tee time. Don’t forget to come out and support!

No Events This Week

Events are added by athletic staff.
View All Events